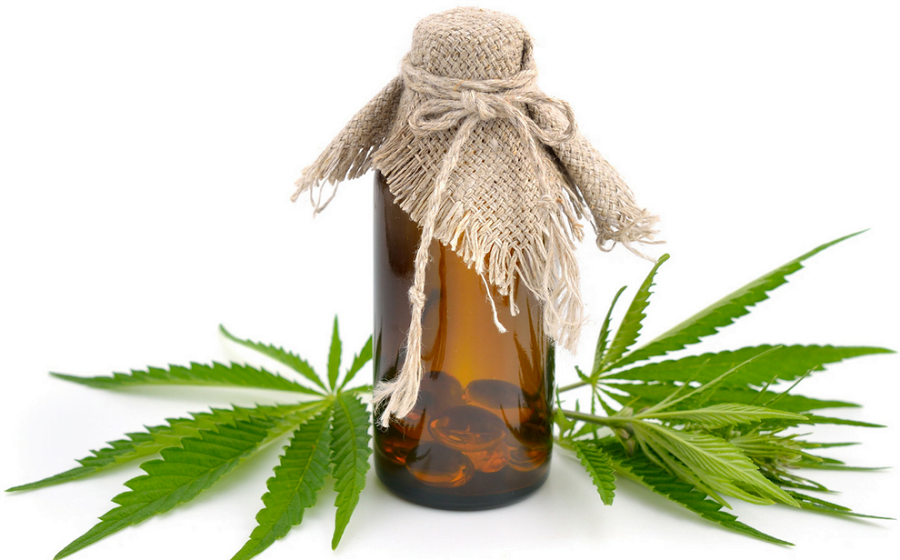 What is the Entourage Effect?

When you think of the human body, you think of the entire human – not just one part. Humans can’t survive with just a heart or just a pair of lungs. All parts must work together to support a living, breathing human being.

The entourage effect essentially takes this same holistic approach to healing: all parts of the plant are more effective than just one isolated compound.

What is the Cannabis Entourage Effect?

Whole-plant medicine isn’t exactly a new concept. It has been in practice for thousands of years in Traditional Chinese Medicine and Ayurveda. The medical field has long been focused on using isolated compounds to treat ailments, but things are changing. Suddenly, whole-plant treatments are coming back in style.

And cannabis is no exception.

The cannabis entourage effect results when many components in the plant interact synergistically with the human body to create a stronger effect than any single component.

When multiple compounds are combined in their natural state, it creates a multiplying effect. Each component amplifies the other’s chemistry, which makes the plant more effective at treating the issue.

Think of cannabis buds. They’re covered in crystal resin, which has hundreds of compounds, known as terpenoids and cannabinoids. These work together to create a stronger overall effect.

Just take a look at the two most well-known cannabinoids: THC and CBD. In the 1980s, synthetic THC was made available through the drug Marinol. Scientists expected the THC to perform just as well as the whole cannabis plant, but patients preferred to whole plant.

That’s because there are more than 85 cannabinoids in cannabis plants, and they work together to provide more effective symptom relief.

We also know that CBD actually modulates the psychoactive properties of THC. Hemp, which is higher in CBD and lower in THC, can provide pain and anxiety relief without the “high” caused by high-THC strains of marijuana.

Consider the studies that use synthetic single-molecule CBD. The results of such studies are not equivalent to a CBD-rich, whole plant cannabis extract that contains more than 400 trace compounds.

What are Terpenes and Why are They Important?

We can’t talk about the entourage effect without discussing terpenes. Terpenes are volatile aromatic molecules. They evaporate easily, and they’re picked up by the nose easily.

Terpenes, or terpenoids, are the basis of aromatherapy. They’re found in many species of plants – not just cannabis – and they are the main ingredient in essential oils. Simply put, terpenes are responsible for giving plants their distinctive smells.

Terpenes also have their own health benefits, which include:

Cannabis plants contain about 200 terpenes, although only a handful are actually recognizable by our noses. Noteworthy terpenes include diterpenes, monoterpenes and sesquiterpenes.

Terpenes are healthy for people, and they help repel insects and fungus to protect the plant. For example, beta-caryophyllene is a sesquiterpene found in the essential oil of several cannabis strains, oregano, black pepper and many green, leafy vegetables. This sesquiterpene can help treat ulcers and has been shown to be a promising therapeutic compound for auto-immune disorders and inflammatory conditions. It binds directly to the cannabinoid receptor known as CB2, and it is the only known terpenoid to directly activate a cannabinoid receptor.

Myrcene, another terpene, can improve penetration of the blood-brain barrier to allow the passage of other beneficial chemicals. Pinene on its own helps counteract the impaired cognitive effects of THC. But a combination of pinene, myrcene and caryophyllene can demolish anxiety.

More research is needed to verify at the effects of cannabinoids, terpenoids, flavonoids and other compounds working together (i.e. the whole plant), but there is plenty of anecdotal evidence that the entourage effect is real and produces an overall stronger effect.

The interaction between cannabinoids and terpenoids can have a synergistic effect that may aid in the treatment of inflammation, pain, anxiety, depression, epilepsy, addiction, cancer, and bacterial and fungal infections.

For example, mixing the cannabinoid CBG with the terpenes limonene and linalool has shown promise in the treatment of MRSA. Linalool and limonene combined with CBD is being studied as a potential treatment for acne.

Because cannabinoids and terpenoids work together to create an overall stronger, more effective result, full-spectrum CBD products are preferred. These extracts contain more cannabinoids, terpenoids and other compounds that only enhance the effects of CBD.

Isolated CBD does not contain all of the other cannabinoids and terpenoids found in a full-spectrum product.