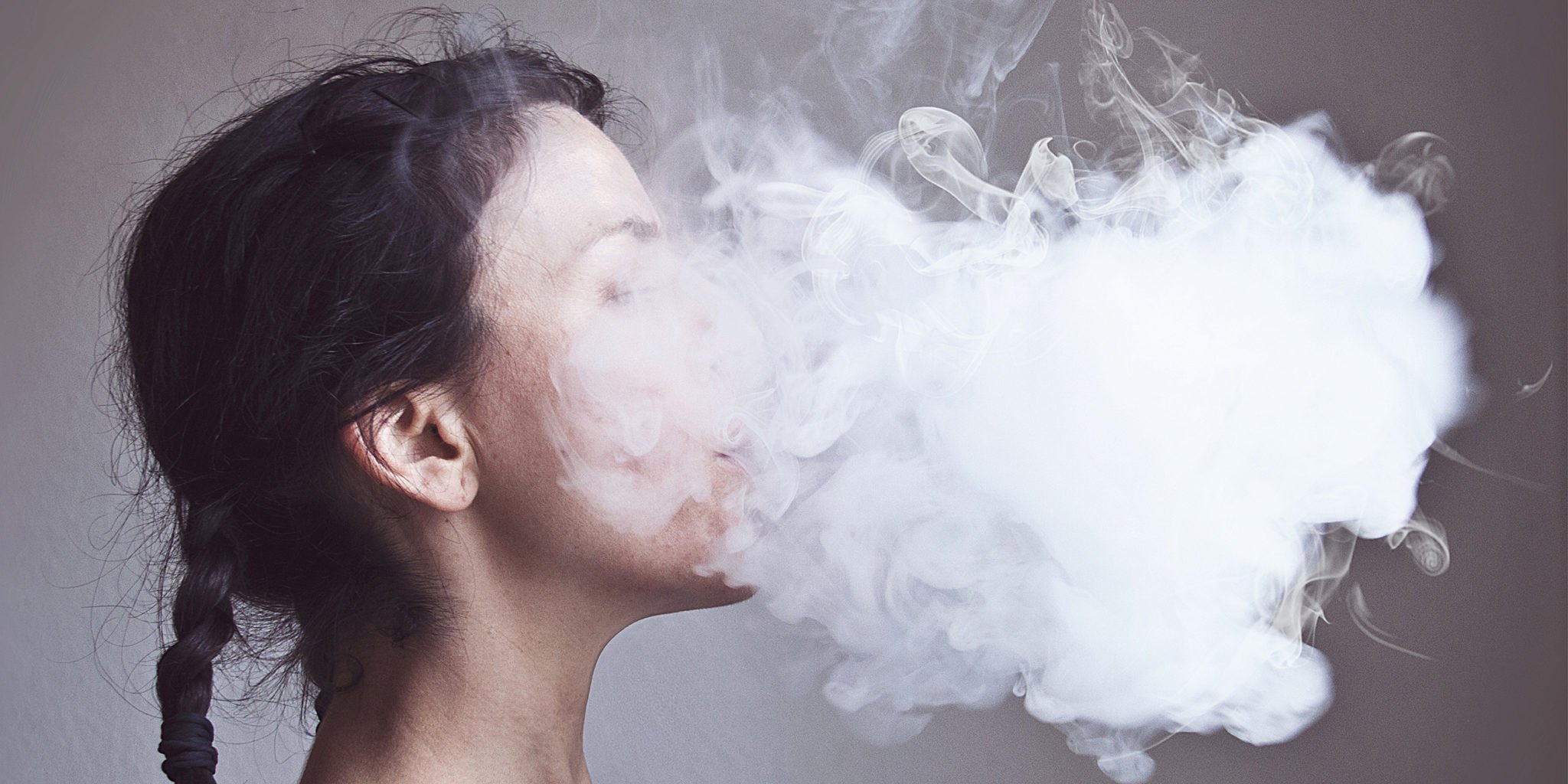 Can You Vaporize CBD?

You probably already have some experience with using a vaporizer for tobacco or marijuana. But you might be wondering whether you can also use a vaporizer for inhaling CBD. The quick answer is “yes.” and studies show it is one of the most effective ways to absorb CBD.

We want you to learn everything you need to know about why you should be vaping cbd oil.

If you are familiar with the benefits of vaporizing THC over smoking cannabis, you probably already can guess the vaporizing CBD is likewise considered to be healthier and more effectual than taking it orally.

Currently, there is not a lot of research into vaporizing CBD, because most people are focused on THC. Nonetheless, scientists are starting to look into the matter, and there is already some data available.

Take a look at this study featured in the journal BMC Pharmacology and Toxicology and published in 2014. Conducted by researchers in Australia, it revealed that the same types of vaporizers which are used for THC can also be used just as well for CBD. In particular, the scientists decided to focus on the effectiveness of the Volcano Vaporizer.

Not only did the research reveal that the Volcano Vape is an excellent choice for vaporizing CBD, but it also provided guidelines for dosage, temperature, and conversion rate.

It turns out that vaporizing CBD is very much like vaporizing THC. Both substances evaporate around the same temperature, roughly 200°C (392°F). This temperature is low enough that the cannabis itself doesn’t burn up.

A few different temperatures were tested by the researchers during the trial.

They found that the most effective temperature for vaporizing CBD appears to be 230°C (446°F).

While 210°C (410°F) was also tested, the results were much better at the slightly higher temperature.

That means that if you are going to be vaporizing your own CBD, a good starting point would be to try 230°C. You can experiment of course, but it is likely that what worked well for the scientists will work well for you too.

While investigating the temperatures which are ideal for vaporizing cannabidiol, the researchers also looked into conversion rates and dosages which are optimal.

So what dosage do the researchers recommend for vaporizing?

What is the best vaporizer for CBD?

We are big fans of the pre-filled vaporizers from Elixinol and Diamond CBD for occasional use.

If you plan to be using CBD consistently, we recommend investing in a serious desktop vaporizer.  There is really only one choice for medical grade quality desktops vapes and that is the Volcano Vaporizer from Storz & Bickel.