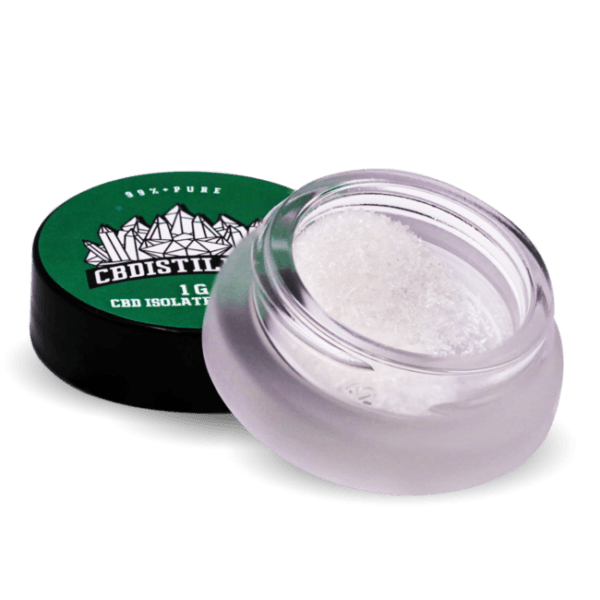 What Is CBD Isolate & Should I Use It?

CBD isolate is making headlines, and it’s gaining thousands of new users every day. It’s changing lives, and it is becoming part of many health and wellness programs around the world. But CBD isolate is different from your normal hemp oil or CBD oil – much different.

It’s a new way to use CBD, and the key most important thing is versatility. 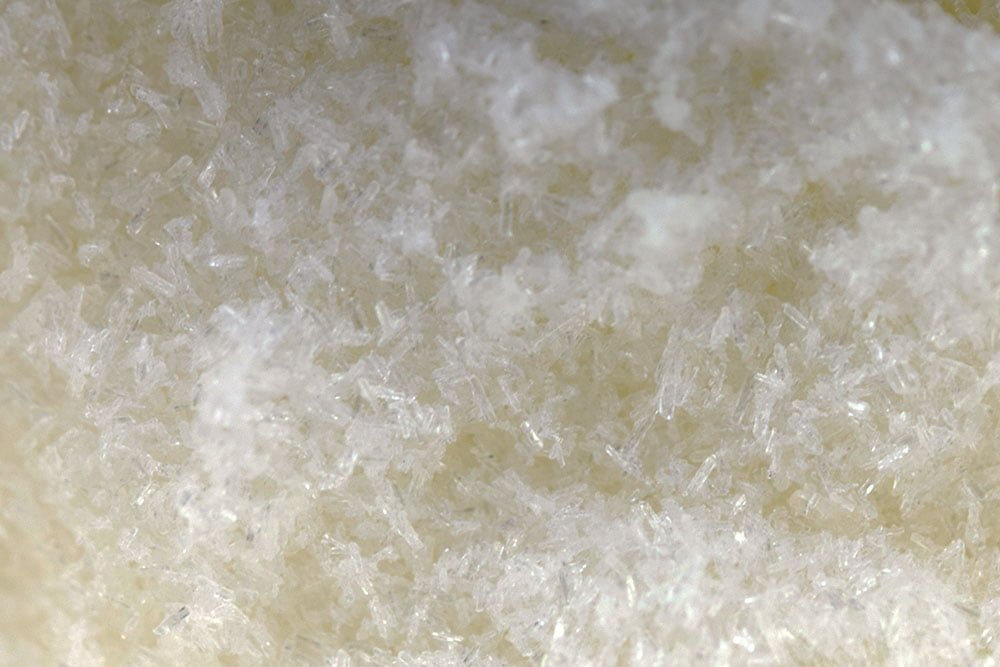 If you’re wondering what CBD isolate is, it’s a cannabidiol that is in its purest form: crystalline form. The best CBD crystalline comes in a fine white power. The powder is the purest, most powerful form of CBD you’ll be able to buy.   You can now order this cbd crystalline directly from The CBD Distillery here.

But it’s still rather new.

Extraction is still taking the market by storm, and we’re seeing an increase in wholesalers, customers and formulators that are demanding CBD isolate. Since this is an unmodified form of CBD, it’s extremely powerful and allows the end-user to know exactly what they’re taking.

What happens is that CBD isolate is created from an extraction process. When the extraction process is started, it produces botanical concentrate that has cannabinoids in it. Other plant material that is naturally occurring in hemp plants is present along with fatty acids.

Once this process occurs, it’s followed by a purifying process that filters all of the plant material.

Filtration is just one part of the process. After the filtration process occurs, the oil is cooled down during the “winterized” process. What this process does is further remove any excess waxes that are left behind.

When purchasing any form of isolate, you’ll want to look at the testing that is done on the substance. A lot of certifications for testing will be present, including:

This testing certification is very important because it tells a person a lot about what tests have been done on the CBD isolate. This particular test will check for concentration accuracy as well as the presence of any:

Essentially, if you see that this certification is present on a CBD isolate, you’ll know that it has been tested for the utmost in purity and meets stringent requirements. 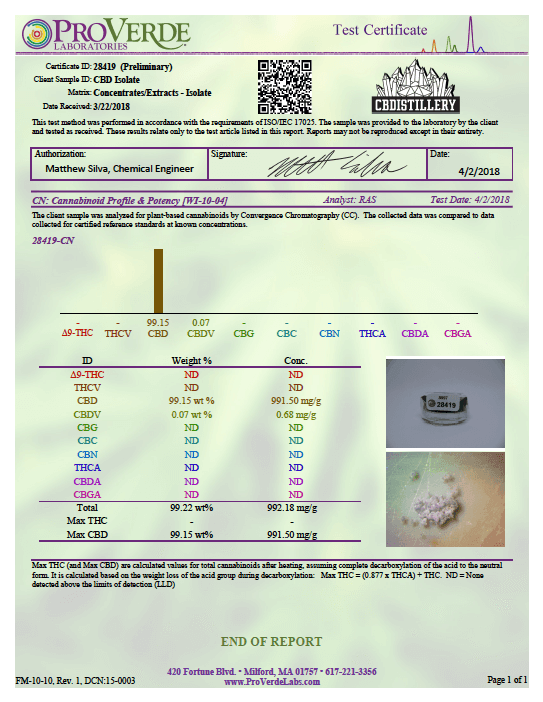 Isolate products are often extracted from areas of the world where CBD products are readily available and legal. Europe, for example, is often a key source for CBD.

Isolate form actually contains fewer cannabinoids than other forms of CBD, so this means that the dosage requires will be higher. A higher dosage must be accounted for when using isolate to ensure that you achieve the desired benefits.

CBD isolate is a great option where marijuana is not legal because it can still often be legally purchased and used. When using CBD, you’re using this for non-psychoactive benefits, so do not expect to get a high.

What Can It Be Used for? 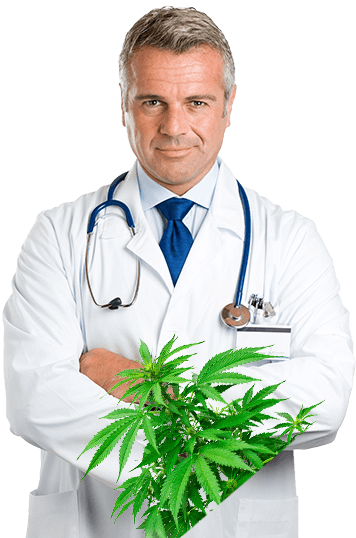 What isolate offers is a substance that has no taste or smell. Since there’s no taste or smell, it’s the ideal candidate for integration into anything. It’s the perfect formula, and initial reports suggest that it is safe for use for people of all ages.

The presence of no taste or smell is vital because you can:

And before I mention how to use CBD isolate, it’s equally important to know that CBD is very beneficial for you. CBD is one of the 60 compounds in cannabis, and it’s not the psychoactive ingredient THC.

You’ll find most people using CBD not for the psychoactive benefits, but for benefits that include:

And don’t think this is all that CBD isolate can help you with. This isolate is beneficial in many ways, and you can use it in a variety of ways, too.

How to Use CBD Isolate 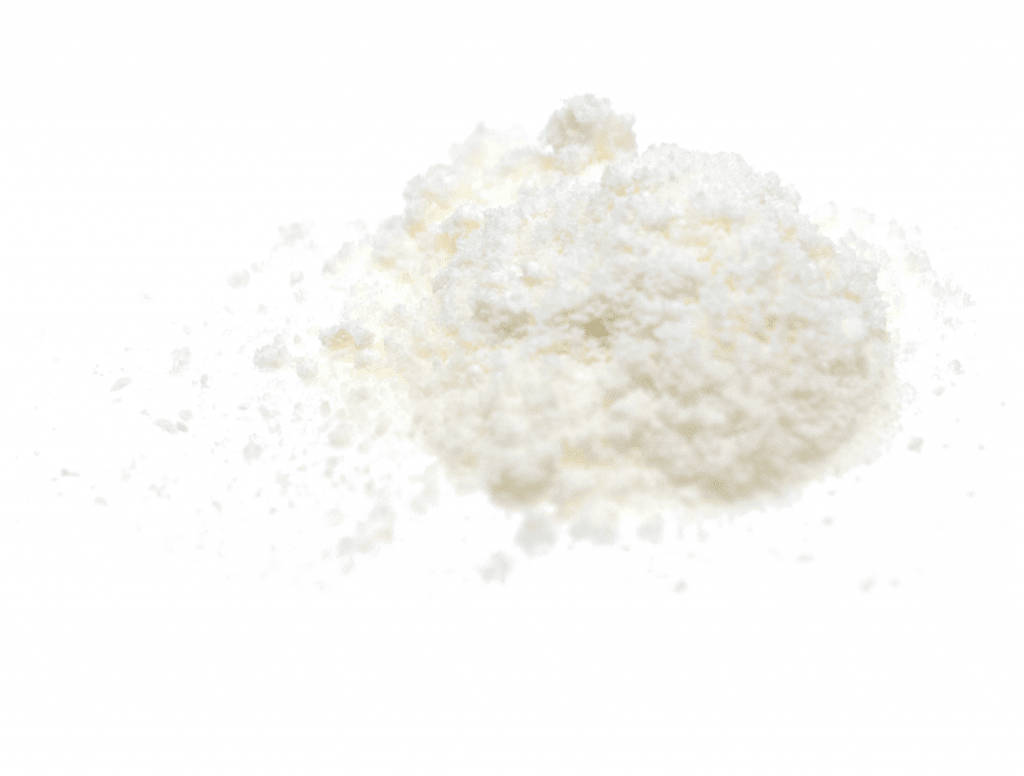 CBD isolate can be made into a sweetener, added to your existing products or even used to create CBD oils. There are a lot of uses for isolate, and this is just the start. You can do a few of the following if you want to take CBD isolate and experience its benefits:

Some people will add it to their food, but make sure that the food does not have to be cooked at a higher point than listed above. There is a boiling point wherein the CBD isolate will start to degrade and lose its potency.

You’ll find that in oil form, you can also take your isolate sublingually. What this means is that you can place it under the tongue and take it directly. This is a potent form of administration, and when it’s placed under the tongue, you’ll want to:

When you do this, the CBD will be able to enter the bloodstream. Fast entrance into the bloodstream allows for the oil to bypass the metabolism and impact the liver, too. This means that you’ll start experiencing the benefits of CBD isolate faster and more effectively.

Sublingually taking CBD is the fastest and more potent form of administration.

Since there’s no smell or taste, you won’t even notice that CBD isolate is really under your tongue.

Edibles are also a very popular choice, but remember that it’s also not a great option for boiling hot water or even very hot foods. You wouldn’t want to bake food with CBD isolate on top of it because the CBD will also degrade. 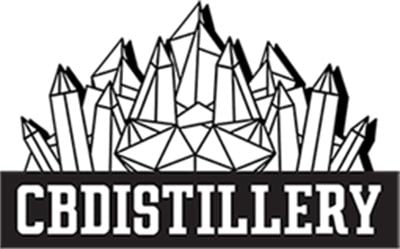